The Harbour Homes for Sale in Butler, TN 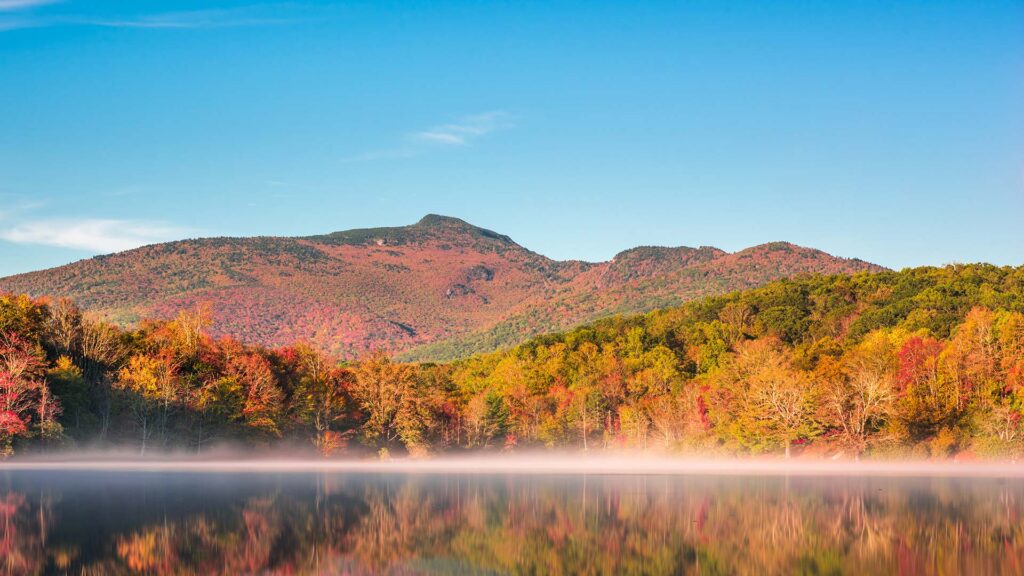 If you’re looking for real estate on Watauga Lake, you’re likely interested in the Harbour homes for sale in Butler, TN. With plenty of gorgeous homes for sale in the area, you may be a little curious about the town of Butler itself, and how it got its start. Did you know that the entire town of Butler was moved in the 1940s so the Tennessee Valley Authority could build a hydroelectric dam on Watauga Lake?

In this article, you will learn a little bit about the history of Butler as well as the notable people who influenced its development.

A Brief History of Butler, TN

While there is evidence of nomadic people inhabiting the area around eastern Tennessee as early as 6,000 years ago, the first recorded history of Butler came in 1768 along with the settler John Honeycutt. Shortly after Mr. Honeycutt built his cabin near where Roan Creek meets the Watauga River, Mr. Ezekial “Zeke” Smith built a neighboring gristmill along the creek. At this time, Butler was referred to as “Smith’s Mill,” due to the gristmill.

By 1820, Smith’s Mill had grown to accommodate fifty families. For the next several years, local residents organized to separate from Carter County, as the journey to the county seat of Elizabethton required crossing several rivers and mountains. They argued that this journey was needlessly arduous and that it would be safer and more efficient to create a closer, more centralized county seat.

During the American Civil War (1861-1865), Johnson County residents were largely taken advantage of by the Confederate army. In 1863, the Union 13th Regiment Tennessee Volunteer Cavalry was created to protect the residents from local soldiers. The leader of the 13th Union Regiment was Roderick R. Butler, whose name was used in place of “Smith’s Mill” after the Civil War. (To read our recent post on Roderick R. Butler, click here.)

In 1902, the railroad arrived in Butler, and with it came industry and much economic growth. Lumber, iron ore, farm produce, and finished wood products are some of the major imports and exports of the area during this time. Butler became a hub for education and trade and saw the birth of several mercantiles as well as the Aenon Seminary, which is now called the Watauga Academy.

While Butler flourished during this time thanks to its proximity to water and transportation, the area was prone to floods which ultimately brought about the end of Butler’s original location. With a large flood in 1940, the Tennessee Valley Authority realized they’d just as soon create a dam and intentionally flood the area for hydroelectric purposes and move the town to higher ground.

In 1948, the Tennessee Valley Authority closed the gates on the dam, submerging the town’s 50 businesses and 125 homes. Prior to this, the living residents of Butler (and those already buried in Butler’s cemetery) were moved to their current location on the northern shore of Watauga Lake.

You don’t have to be looking for Harbour homes for sale in Butler, TN to be interested in the area—in fact, there is an entire museum dedicated to the unique history of “the town that wouldn’t drown.” (For more information about The Butler and Watauga Valley Heritage Museum, click here!)

Today, Butler enjoys the perks of having moved to higher ground; with lakeside views and a close proximity to Johnson City, TN, Butler’s nearly 4,000 residents enjoy power generated by the Watauga powerhouse near the dam, and the comfort of knowing their town isn’t likely to flood. In fact, you can sip a glass of locally grown wine at a creek-side chalet or mountain cabin for a taste of all that Butler has to offer.

For more information on current listings of Butler, TN real estate, contact us today to get started looking for the lakeside home of your dreams!