If you’ve ever enjoyed the mural-covered downtown of Mountain City during their well-loved gallery crawls, you may be interested in looking for land for sale in Johnson County, TN. With so many glorious natural attractions nearby and a county seat steeped in history revolving around the Virginia Creeper, Mountain City’s high country charm has a lot to offer for those looking to develop their own piece of paradise.

For those just getting familiar with the high country, we’ve broken down a few commonly asked questions about Johnson County with a little bit of county history as well.

Where is Johnson County?

What is the Elevation of Johnson County?

Johnson County is home to two of the highest communities in all of Tennessee: Shady Valley, at 2,785 feet, and Trade, at 3,133 feet. The county’s highest point is a peak on Snake Mountain at 5,518 feet; its lowest point is Watauga Lake at 1,959 feet.

Does It Snow a Lot in Johnson County?

Being at a relatively high elevation, the area does experience snowfall in the winter months which you must bear in mind should you be looking for land for sale in Johnson County, TN. On average, Johnson County gets 16 inches of snow per year, which is short of the national average by 12 inches.

Fortunately for Johnson County residents, they enjoy relatively mild summers and winters. Temperatures don’t tend to dip below 21°F in the winter or raise above 81°F in the summer, and the months of June and September are considered the most comfortable months in the year. 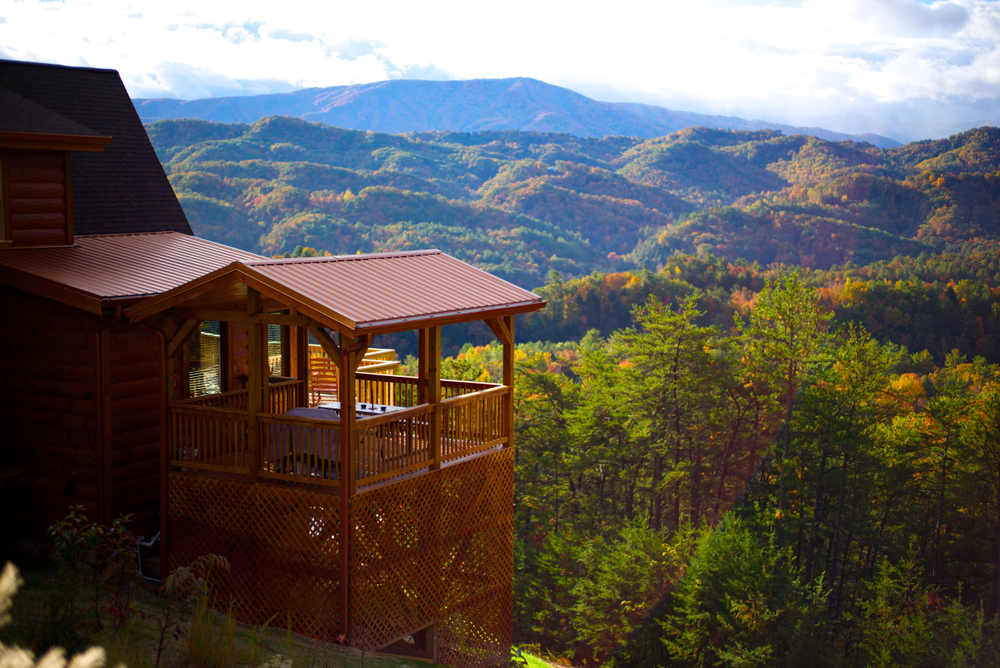 What Is the Population of Johnson County?

The population of Johnson County hovers right around 18,000 people, as it has for the last decade of the U.S. Census.

How Johnson County Came To Be

Back in the 1830s, local residents didn’t like that it took so long to reach the county seat, at the time in Elizabethton. They claimed the journey was too challenging and too long to bring local matters to the forefront. While they tried to petition to move the county seat to a more convenient area, their efforts were rejected—and thus, they petitioned instead to create Johnson County. Formed out of pieces of the neighboring Carter County back in 1836, Johnson County was named for Thomas Johnson, a local settler.

Originally, the county seat was named after Colonel James P. Taylor and dubbed “Taylorsville”—but this was changed to Mountain City in the 1880s. Due to its rugged and relatively remote location, it took into the 20th century before railways reached Johnson County. The railroad played a large part in the removal of harvested timber and manganese from a nearby mine.

One of Tennessee’s more rugged communities, Johnson County offers residents breathtaking views and a taste of true Appalachia. Investing in land for sale in Johnson County, TN is an investment in your family’s expansion in the high country. Curious to know more about Mountain City? Read our recent article on the topic!

Want to browse Current Listings? Contact us today to get started!