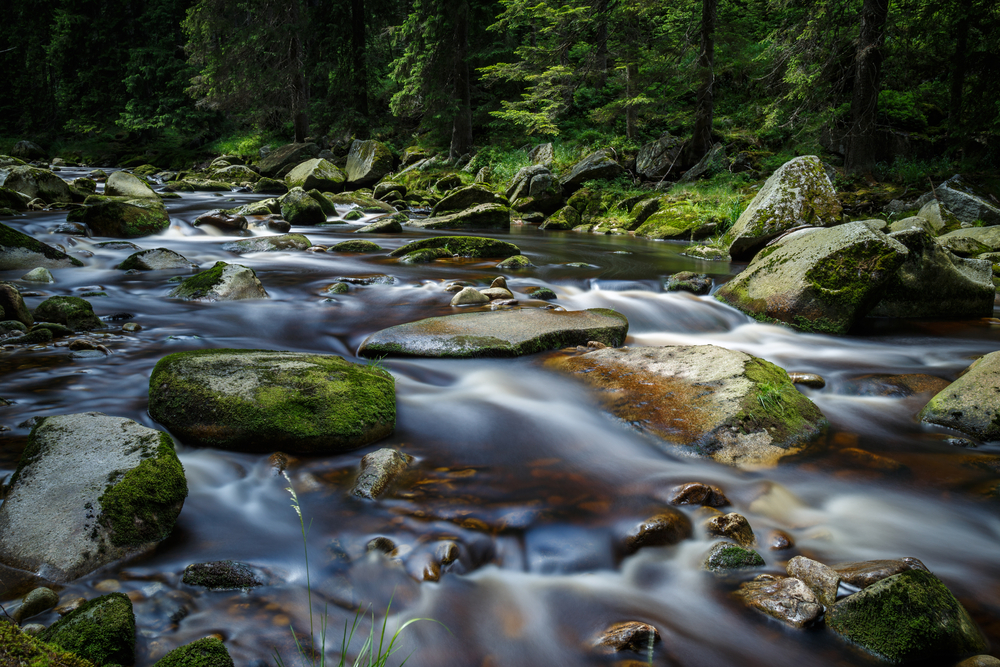 Most famously, it is known as the “town that wouldn’t drown,” experiencing seven major floods from 1867 to 1940. The town of 600, including its cemetery, was relocated less than 10 miles away to higher ground before its final flood in 1948 when TVA finished construction and closed the gates on the Watauga Dam. This little town has much to offer to potential home buyers. If you are looking for a home in Butler Tennesee check out the listings Redden Team has available currently. Not only is this town peaceful and holds the southern charm, but it also has a lot of interesting history. Being known as the town that would not drown, in this article, we will talk about the rich history of the area.

Butler Tennesee is not far from Boone, North Carolina. This little area was built with hard work and dedication from many people who refuse to let the odds against them defeat them. The strength of the people decades before set a standard for all who still live there, and all who dwell in Butler have never lost their yearning to work hard and to come out on top. Butler, Tennesee has a little secret though, one you may know about but are lacking details. The Butler you can visit nowadays is actually the second version of this sweet Tennessee abode. The original town is way down at the bottom of Watauga Lake. Yes, you read that right, the original butler is floating underwater right now. As part of the TVA initiative, Watauga Lake was created in the 1940s. The original Butler was prone to flooding and the abundance of water in the area made it a great place for the dam.  A small interesting fact is this little town is the ONLY town that the TVA has ever flooded out, and the dam they were creating is also the only earthen dam created by the TVA.

During the process of building the dam and having to flood old Butler, 761 families were forced to relocate elsewhere. Even though they had to leave, many had the idea to come together and rebuild a new Butler Tennesee. They earned the town the name, “The Town that would not Drown,” giving Butler a solid foothold in Tennessee history. Even though the story seems a little sad and maybe even unjust, the lessons remain to those that never forget how they lost their entire town and then found the strength to rebuild, which goes to show that not everything can be washed away.

Now we have Watauga lake which is a huge lake that many travelers enjoy every single year. In this instance, they lost a town but gained a man-built lake for people to enjoy forever and for the animals to live. It’s only a few, the lucky few, that know the water they’re puttering around in? Hides and the entire town, deep beneath the surface.

The history that we just discussed for Butler Tennesee has many life lessons within it. Again when you hear the story it has many emotions attached to it. If you are at a part in your life that you are seeking inspiration to rebuild and start over, you could find the motivation hidden in this little town or even go to sit by the Watauga lake and really ponder the wonder of this entire that dwells beneath the water. There is much to be said about the process of completely starting over which alone is empowering.

The true beauty of this area is the locals who have stories to keep you intrigued for days. The older generation has survived harsh winters and the rebuild of their entire lives. There is something therapeutic about this area. The crops, miles of farmland, and the homes that look like they are right out of a country living magazine to make you want to sit on the porch and hear some stories while sipping your evening tea. Living in Butler Tennesee will certainly leave you humble, and teach you to appreciate the simple things in life.